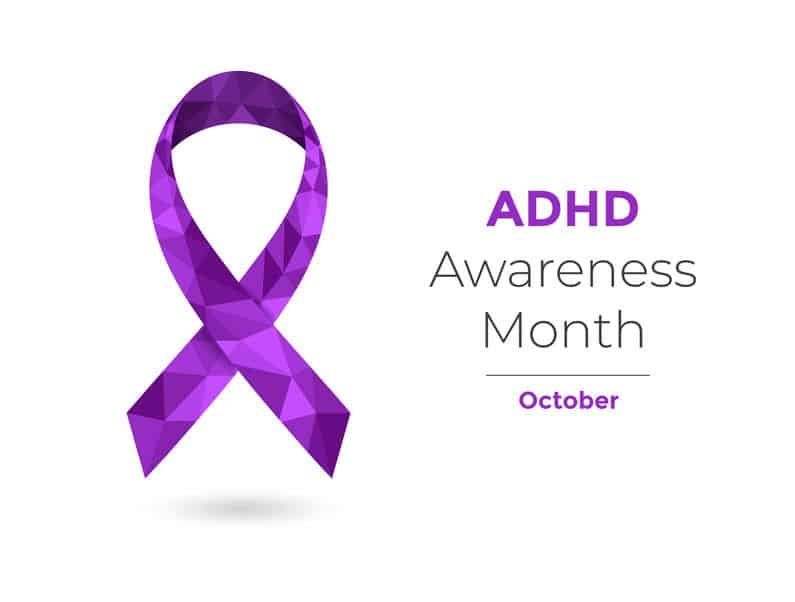 Posted at 11:31h in blog by Ryan Masterson
Share

There’s a lot going on in October! Of course, we have Halloween at the end of the month, but before that there’s Yom Kippur (begins at sundown on Oct. 8) and Columbus Day, alternatively known as Indigenous Peoples’ Day (commemorated on Monday, Oct. 14). Across the country and here in Denver, ADHD Awareness Month also happens to be in October.

Of the many commemorations in October – which also include Adopt a Dog Month and National Dental Hygiene Month – Denver’s ADHD Awareness Month probably isn’t the first one to come to mind. And that, organizers believe, is part of why it’s so important.

The theme for ADHD Awareness Month this year is “ADHD Myths and Facts: Know the Difference.” As Children and Adults with Attention-Deficit/Hyperactivity Disorder (CHADD), a member of the coalition that presents ADHD Awareness Month, says, “It’s better for parents to know that ADHD might be part of the picture so they can seek out the help their children need; it’s better for young adults to know about their ADHD so they might arrange for appropriate accommodations in school or the workplace; and it’s better for adults to recognize their ADHD instead of feeling destined to a life of underachievement and frustration.”

The truth is, as organizers say, that, “Attention-deficit/hyperactivity disorder (ADHD) is a neurodevelopmental disorder affecting both children and adults around the globe.” Dispelling the myths is an important step toward dispelling negative stereotypes.

Organizers of ADHD Awareness Month encourage people in Denver, Littleton and other area communities to do three things:

Understanding the importance of ADHD testing and ADD assessments can be a significant step in dispelling the myths that surround a disorder that can interfere with a child’s ability to succeed both in school and later in life. Because testing for ADHD – and other conditions such as autism and dyslexia – identifies a clear path forward. With a proper diagnosis, treatment is possible and resources become available that will allow children and adults with ADHD to thrive.
For more information on ADHD testing and ADD assessments, contact the Littleton ADHD Autism Dyslexia Center.