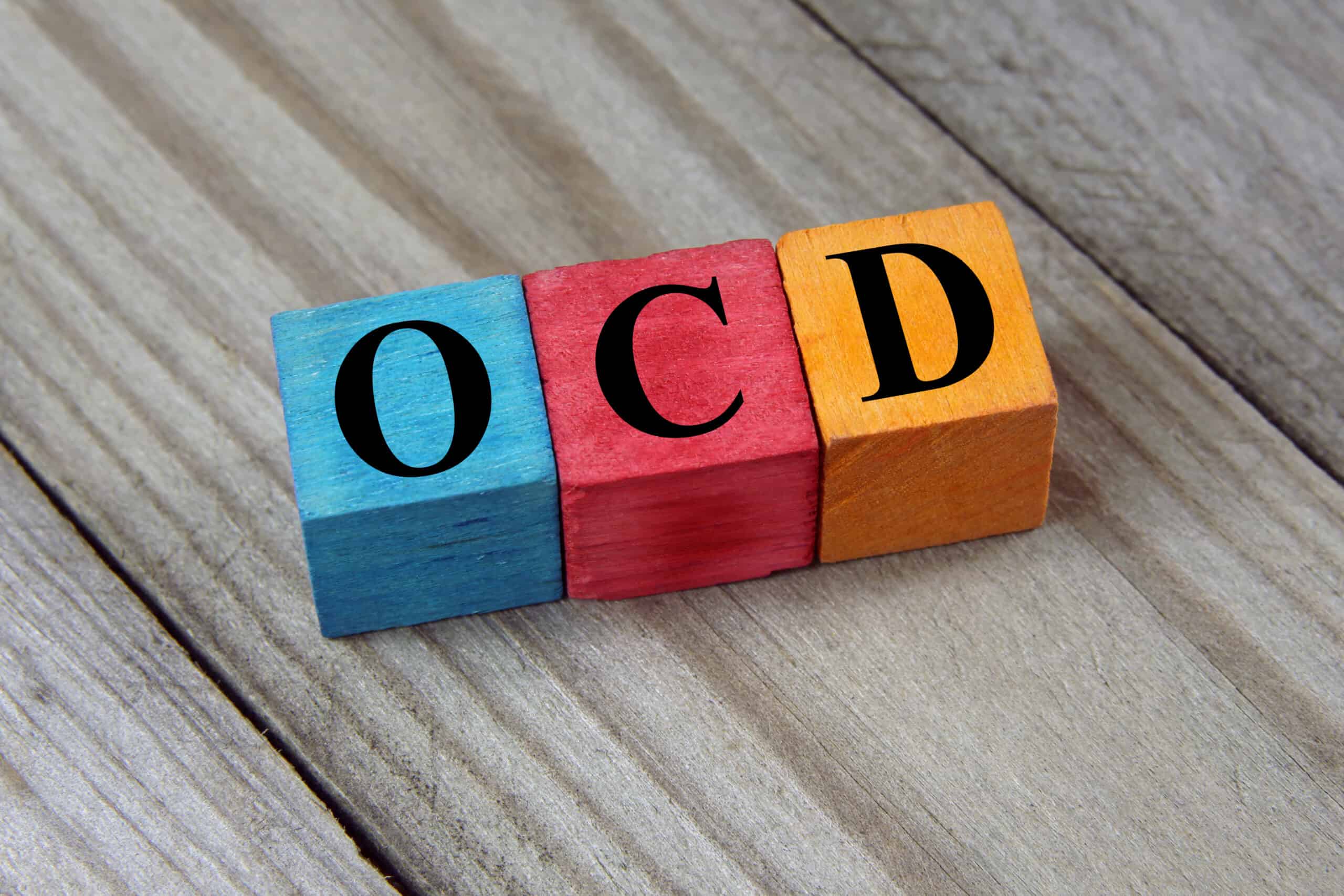 Posted at 14:27h in blog by Gary Eisenberg
Share

This is a poorly understood condition with wide range of content and variation over time. It is often misdiagnosed as Oppositional Defiant Disorder, Conduct Disorder, Bipolar, budding Antisocial Personality Disorder or parental sexual abuse. It is a problem in natural inhibition of repetitive thoughts and actions. Volitional self-regulation and control are compromised. The individual recognizes that their obsessions are irrational and their compulsions are excessive – a dissociation between knowing and doing. (Bradshaw, 2001,p.72)

The obsessions-compulsions relate to the belief that feared consequences will occur if ritual is not carried out. The obsessions and compulsions are usually performed with adherence to rigid, self-imposed rules. The performing of the compulsions (repetitive behaviors or mental acts) are not pleasurable.

It feels illogical and unrealistic to both the child and parent. If insight is lost or actions become pleasurable, they are no longer considered OCD. The obsessions or compulsions cause marked distress, are time consuming and interfere with functioning. They do not necessarily reduce the anxiety and certainly not for long.

Behaviors or actions to ward off certain thoughts, fears or impulses
Compulsions may be elaborate with precise rate, chronology, order, sequence and number of repetitions.

The best psychotherapeutic techniques include the Boss-Back technique where children are taught to take control of the OCD and fight their urges. These techniques are illustrated in the work of Dr. John March and Dr. Tamara Chansky. Therapists can also reduce the incidents of OCD by literally negotiating, swapping out one obsession for another, or reducing the number of repetitions. Other OCD therapies include exposure and response prevention and paradoxical intention. The latter is often called overcorrection. Cognitive-behavior therapy is often successful, in that kiddie OCD caught early has an excellent chance of remission. Treatment can involve appropriate medication: SSRI’s to strengthen serotonin connections Paxil, Anafranil most common.