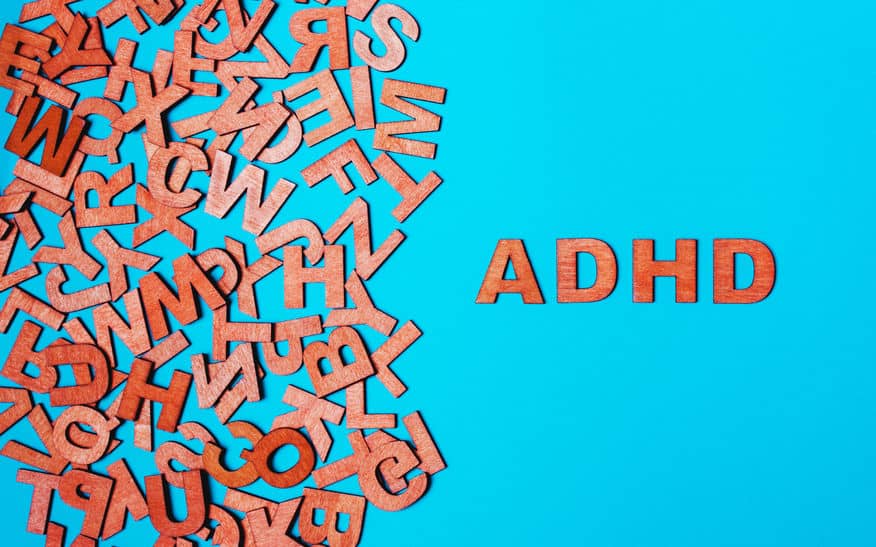 Posted at 23:37h in blog by Ryan Masterson
Share

Here at the Littleton ADHD, Autism & Dyslexia Center, we are proud to join the effort to dispel some of the myths that exist pertaining to ADHD by sharing reliable scientific information with our community in Denver for ADHD Awareness Month. We are dedicated to this not only in October, which is ADHD Awareness Month, but throughout the year, by providing professional ADHD testing and ADD assessments as well as testing for learning disabilities, autism and dyslexia.

Organizers of the annual campaign, which hopes to educate the public about ADHD by disseminating information based on the evidence of science and peer-reviewed research, say the myths associated with ADHD are harmful stories that perpetuate stigma and pain.

Their recommendation is to:

ADHD in Denver: the Myths and the Facts

Here are just some of the troubling myths surrounding ADHD, according to the organizers of ADHD Awareness Month:

FACT: There are more than 100,000 articles in science journals on ADHD and references to it in medical textbooks going back to 1775.

FACT:  Individuals with ADHD can concentrate when they are interested in or intrigued by what they are doing.

MYTH: Only boys have ADHD

FACT: Boys are diagnosed two to three times as often as girls, but about 4.2% of girls have received a diagnosis of ADHD at some point in their life (and that’s not none!).

FACT: The therapeutic use of stimulant medications for ADHD prevents addiction

FACT: Parents do not cause ADHD. The disorder comes from the accumulation of many environmental and genetic risk factors. Brain-imaging studies show that differences in brain structure and wiring cause problems with attention, impulse control and motivation.

MYTH: ADHD is just an excuse for laziness

FACT: ADHD is really a problem with the chemical dynamics of the brain and it’s not under voluntary control.

MYTH: All children grow out of ADHD

FACT: Significant symptoms and impairments persist in 50-86% of people with ADHD.

FACT: Discipline and relationship problems are the consequences of ADHD behavior problems in the children, not the cause.

MYTH: Everyone has a little ADHD

FACT: Everyone does not have a physical difference in their brain.

The best way to defeat these falsehoods and clear up the misunderstanding regarding ADHD in Denver is to follow the recommendations put forth by the coalition behind ADHD Awareness Month. You can start with professional ADHD testing at the Littleton ADHD, Autism & Dyslexia Center.