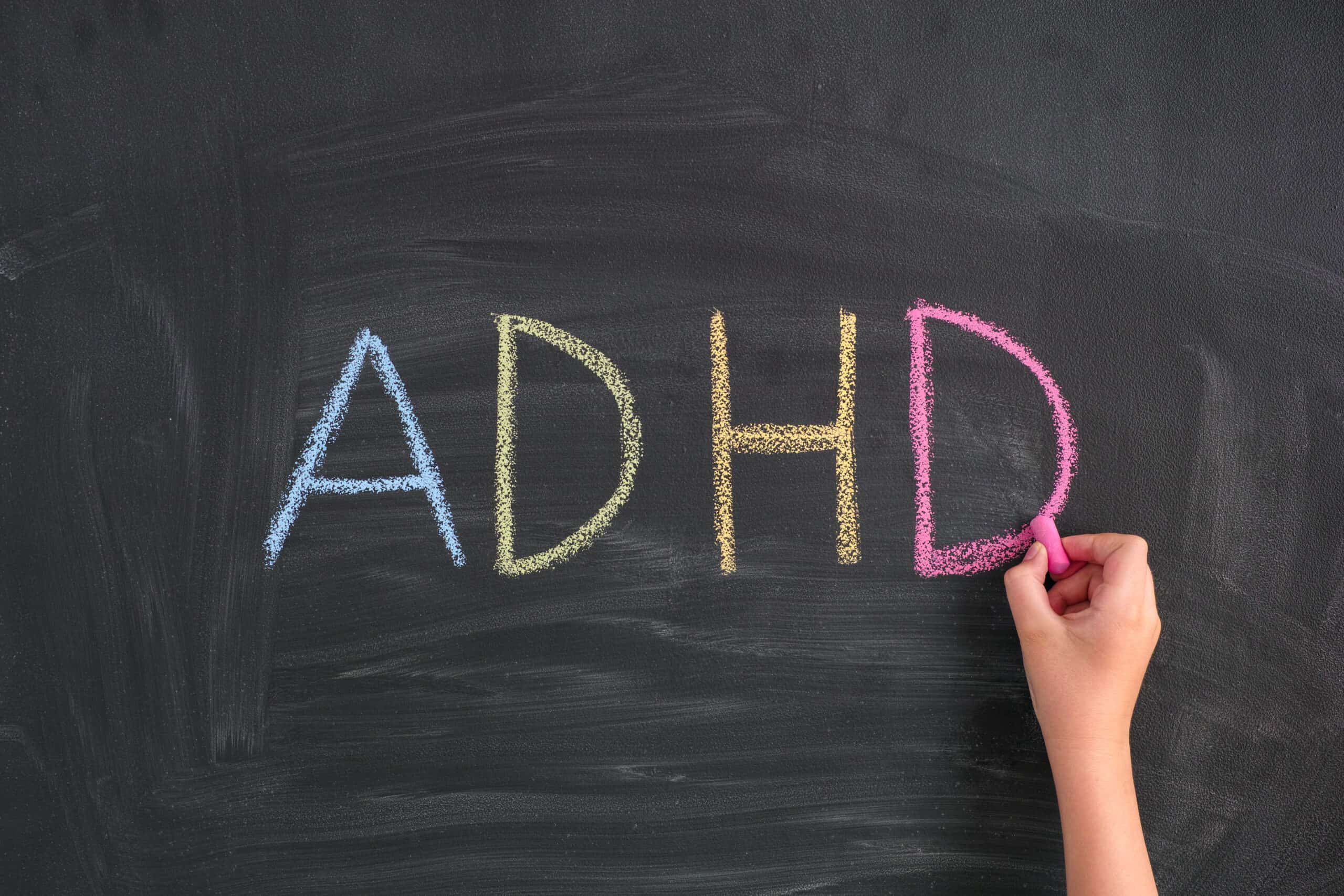 Posted at 14:20h in blog by Gary Eisenberg
Share

Having now practiced for 25+ years, I have amassed a good collection of statements suggesting disbelief if not denial about ADHD.  Many a parent indicates it is really just laziness, or an excuse to underperform.  Others think it means an automatic prescription of Ritalin.  Here are some others.

Myth and Facts About ADHD

Myth: There is no such medical condition as ADHD

Fact: ADHD is a medical disorder, not a condition of the child’s will. A child with ADHD does not choose to misbehave..

Myth: ADHD is caused by bad parenting. All the child needs is good discipline.

Fact: ADHD is not caused by bad parenting; however, parenting techniques can often improve some symptoms and make others worse

Myth: ADHD is a life sentence.

Fact: Although ADHD symptoms usually continue into adulthood, the person learns ways to cope with the symptoms. People with ADHD have plenty of energy, are creative, and can often accomplish more than people who do not have the condition.

Myth: Having ADHD means the person is lazy or dumb.

Fact: ADHD has nothing to do with a person’s intellectual ability. Some highly intelligent people have ADHD.

Myth: The diagnosis of ADHD is confirmed if certain medications (psychostimulants) have a positive effect on what seem to be symptoms of ADHD.

Fact: Children without ADHD respond to psychostimulants similarly to children with ADHD. A trial of medication is not used to diagnose the condition.

Myth: Medication for ADHD will make a person seem drugged.

Fact: Properly adjusted medication for ADHD sharpens a person’s focus and increases his or her ability to control behavior.

Myth: Medication prescriptions for ADHD have greatly increased in the past few years because the condition is being overdiagnosed.

Fact: ADHD is estimated to affect approximately 3% to 7% of all school-age children in the United States. 2 There is little evidence to support claims that ADHD is overdiagnosed and ADHD medications overprescribed.3

Myth: Psychostimulants are no longer useful after puberty.

Fact: Teens and adults with ADHD continue to benefit from medication treatment.

Myth: Children with ADHD are learning to use the condition as an excuse for their behavior.

Fact: ADHD is a disability. Children with ADHD have to learn ways to deal with their symptoms (inattention, impulsivity, and hyperactivity) that cause them to have difficulties in life.

Fact: About 70% to 80% of children with ADHD continue to have symptoms during their teen years and about 50% have symptoms into adulthood.4

Myth: If a child has ADHD, he or she can always be diagnosed in the health professional’s office.

Fact: A child may not always show symptoms of ADHD, especially in an unfamiliar setting. Evaluating a child from one office observation may result in failure to recognize or diagnose symptoms.