Environmental and Parenting Causes of ADHD 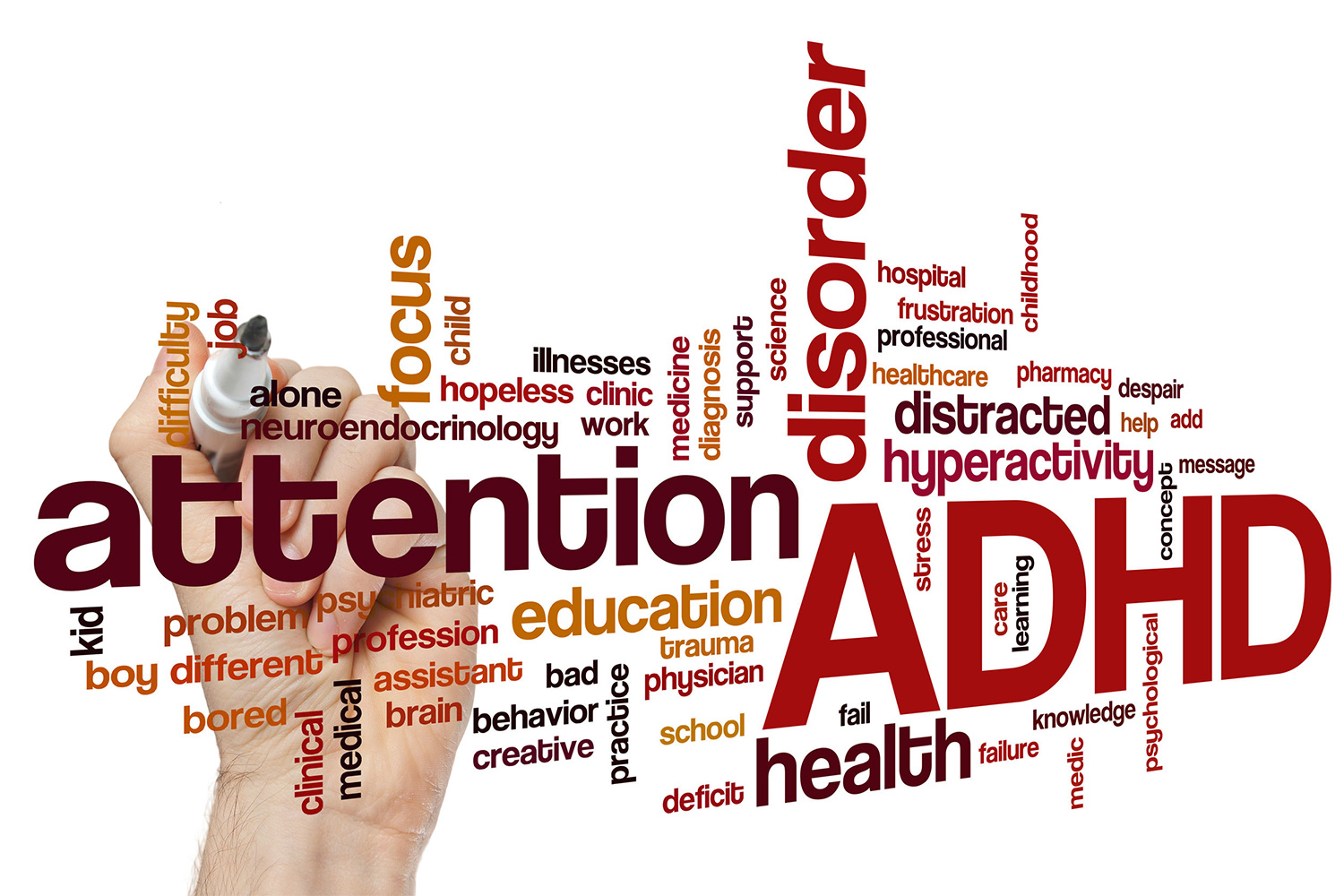 Posted at 18:03h in blog by Ryan Masterson
Share

Studies have confirmed that ADHD is a genetic disorder. It is not caused by watching too much television or lack of discipline. ADHD symptoms include impulsivity and inattention which makes it hard for a child to follow through on tasks like schoolwork or home chores, even brushing teeth..

There are some environmental factors that might play a role in contributing to Attention Deficit Hyperactivity Disorder. In this article we will examine facts about ADHD as well as discredit some of the myths spread about this disorder.

Studies have shown that there might be some correlation between pesticides and ADHD. This is the case with Autism too, and it is believed that there may be an overlap in the causes of ASD and ADHD. To be on the safe side however we recommend buying organic varieties of vegetables and fruits especially those that are likely to have a high presence of pesticides. Don’t let a pregnant women or child spread pesticides on your lawn or flowers.  IF YOU FARM, DO NOT LET YOUR WORK SHOES COME IN THE HOUSE. Organophosphate (organic compounds containing phosphorus) pesticides and pyrethroid have research-based evidence showing correlations between their use and ADHD.

Drinking and Smoking During a Pregnancy

It is suspected that there is a link between fetal exposure to tobacco and alcohol and smoking during a pregnancy. Studies show that it is 2.4 times more likely that a baby prenatally exposed to tobacco will have ADHD compared to babies that have suffered no exposure.

A 2009 study revealed that children that have ADHD usually have higher levels of lead in their blood system compared to other kids. FIVE micrograms per deciliter means the child has an elevated blood lead level, although alternative medicine docs say even two mg/dl can be harmful.

Lead is a neurotoxin that has been taken out of schools and homes, however, traces of this harmful neurotoxin can still be found in many places. It is evident that lead damages developing brain tissue and has sustained impact on children that have been exposed at a very early age.  As we learned from Flint Michigan, lead has to be monitored in drinking water. It is a fact that too much lead in toddler years can cause learning disabilities.

Even though many countries in Europe have banned some types of food additives due to research establishing a link between hyperactivity and these additives, the FDA insists that food additives are safe when appropriately used. They at worst can increase hyperactivity not cause it. Most experts think that only a small portion of children would benefit from not eating brightly colored foods which tend to have a lot of food coloring associated with hyperactivity and irritability. Check this resource: https://cspinet.org/resource/food-dyes-rainbow-risks. Read the ingredient on foods you purchase especially kids cereal that is brightly colored.  Any color that is not in nature is suspicious. Try an elimination procedure which means eliminating certain food coloring for one month and journaling the child’s behavior.  Remember foods can have as much as a 72 hour delayed effect on behavior.

On the other hand, there is stronger evidence pointing to the benzoate commonly in sodas.  There really is truly nothing healthy in sodas.

Others have found dramatic effects on hyperactivity from a Gluten free diet.  Be particularly suspicious if your child craves breads and carbs.  However a GF diet is not for everything and it is taxing on the parents.  Try it for 6 weeks before you are sure of its effect – and don’t continue unless the behavior improvement is OBVIOUS.

Most parents blame a child’s hyperactivity on the consumption of sugar. However, there is no evidence that shows a relationship between sugar consumption and hyperactivity in children. At worst it makes them more hyper and cranky while in their system – there are no long term effects.

The reasons you should limit your child’s sugar consumption is if you are concerned about dental cavities or calorie consumption.

To the unknowing symptoms of ADHD might look like bad behavior which leads to good parents getting blamed for their child’s manners. However, studies have confirmed that there is no strong relationship between bad parenting and ADHD. Permissive parent have difficulty limiting the manifestations of their child’s ADHD.  Children with ADHD need brief and clear communication with immediate consequences (not privilege loss).

However, parents who refuse to acknowledge that their child suffers from ADHD might exacerbate the disorder. Also strong parenting can effectively compensate for ADHD.  ADHD children need rules structure and consequences. Verbal engagement and negotiation only encourages them.. Dr. Gary can identify your parenting style and give you no-nonsense ways of teaching and disciplining at the same time.

The National Institute of Mental Health’s position is that kids who have gone through some type of brain tumor might manifest ADHD-like symptoms. However, since only a small number of children that suffer from ADHD suffer from any form of brain injury.  Should your child’s personality have changed after a head-injury, see a neurologist or neuropsychologist soon. If you would like to know more about the causes of ADHD don’t hesitate to contact Dr. Eisenberg through his website Dever-eval.com.