Differences between ADD and ADHD 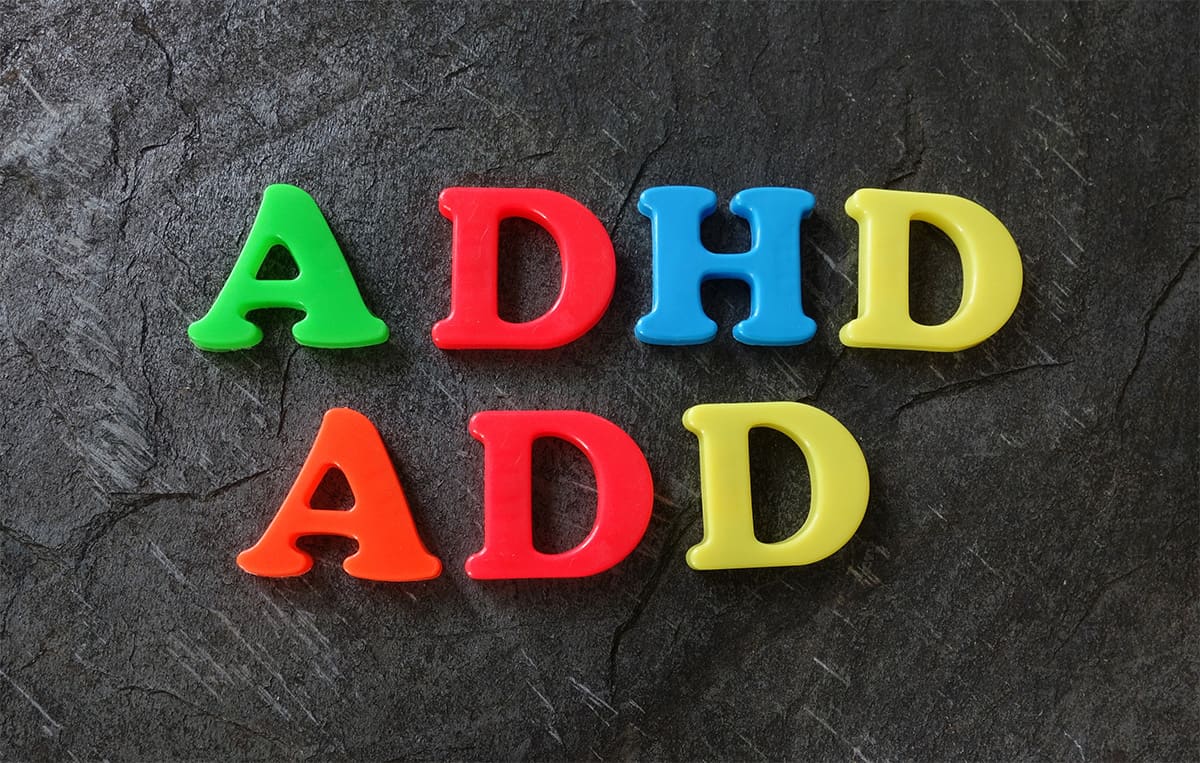 15 Aug Differences between ADD and ADHD

Posted at 12:00h in blog by Ryan Masterson
Share

If your child is having issues paying attention at school or you have noticed that they get easily distracted, there is a possibility that they might be suffering from ADD or ADHD but how do you know which one they are suffering from? Are they even different from each other?

Many people use these terms interchangeably, however, one is old-fashioned.

ADD stands for Attention Deficit Disorder and is a type of ADHD (Attention-Deficit/Hyperactivity Disorder).  Two diagnostic manual changes ago (DSM IV), Add was thrown out as an acceptable diagnosis – the American Psychiatric Assn. opting to say that ADD and ADHD are 2 sides of the same disorder.   SO FORMER ADD PATIENTS ARE NOW CALLED… ADHD predominantly inattentive presentation.  Sounds silly I suppose.

Kids suffering from ADHD have a hard time paying attention and some of them tend to be hyperactive. Before your child goes in for an evaluation you will need to take note of your child’s symptoms. Some signs to look out for include:

There is noticeable lack of focus among children who suffer from ADHD including constant daydreaming, issues staying on task, problems staying on task, disorganization as well as not paying attention when spoken to directly.

Marked by increased activity especially in situations where it is not appropriate and might include tapping, talking, fidgeting, constant movement, squirming etc

This is characterized by making spur-of-the-moment decisions not necessarily considering the end impact of such decisions. The child could also be regularly interrupting others such as family, friends, and teachers.

In the United States, mental health professionals use the DSM (Diagnostic and Statistical Manual of Mental Disorders) to diagnose various psychiatric conditions. The most recent DSM is divided into three different types:

If you would like to have your child tested for ADHD get in touch.