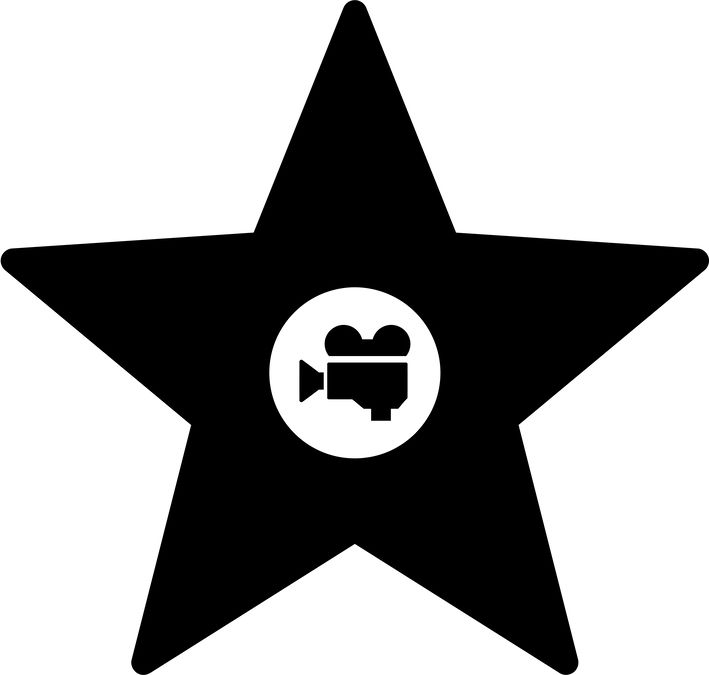 Posted at 09:27h in blog by Ryan Masterson
Share

You might be surprised by the number of successful actors, directors, musicians, journalists and star athletes who had a hard time growing up because of various types of learning disabilities. For some, testing for ADHD, autism or dyslexia identified the problem early on. Others didn’t undergo testing for learning disabilities until they were well into their careers.

Understood.org, a collaboration of 15 nonprofit organizations that have joined forces to support parents of the one in five children with learning and attention issues throughout their journey, shared a number of Success Stories: Celebrities With Dyslexia, ADHD and Dyscalculia.  And we’d like to share some of them with you.

Celebrities Who Struggled with Learning Disabilities